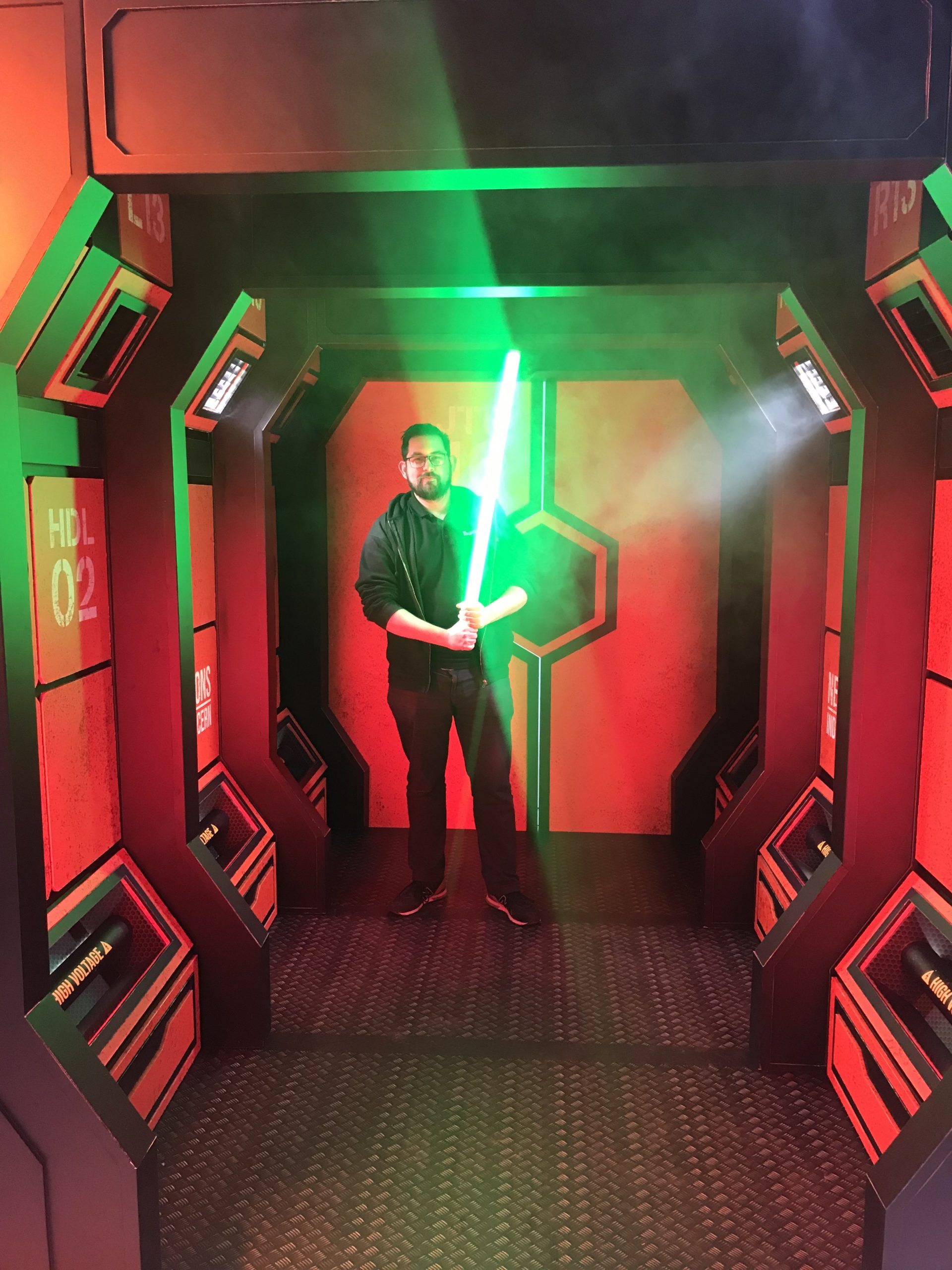 It’s not every day you get approached to work on new technologies for the TV and Film industry…so naturally we dived right in.  The TV and Film industry recognised it was heavy on the carbon footprint scale and actively invested in searching for change.  We were asked initially to create some 2D prints with elements of Depth for TV sets, Printing onto a special type of structural cardboard sheet which is fully recyclable. Tricky but not out of the realms of possibility. Our client was pleased with the outcome and decided to up the ante.  Cue a second brief, and Action! – A Spaced ship themed 3D structure…. made entirely out of the cardboard sheets. 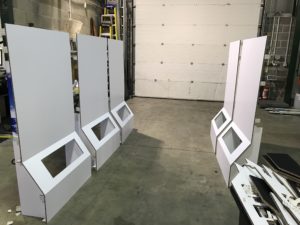 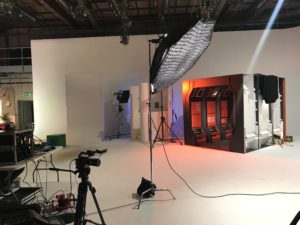 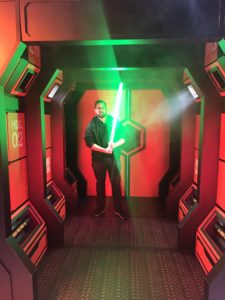 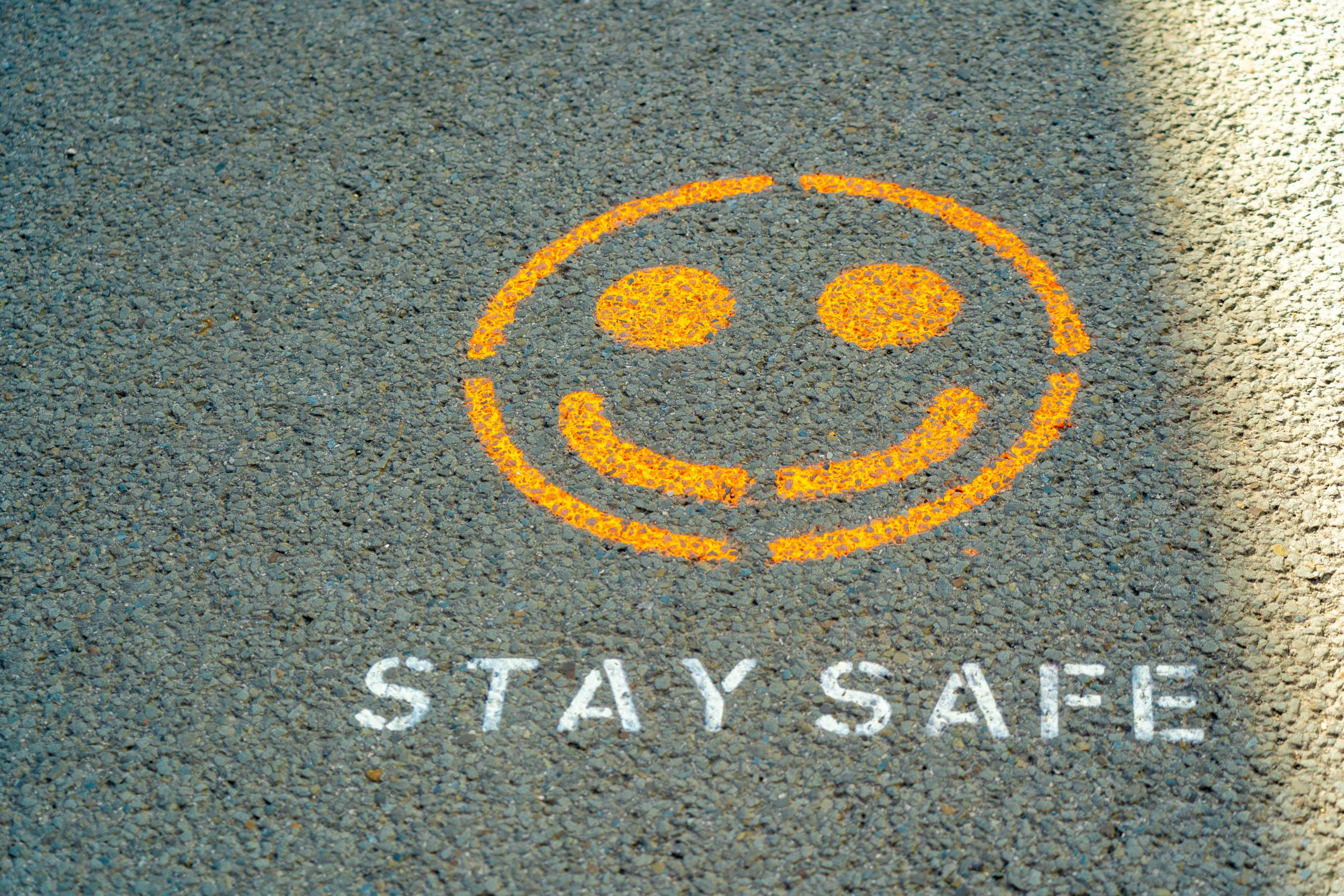 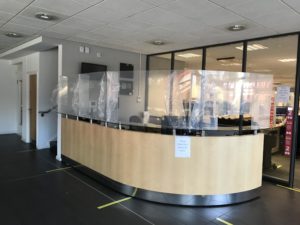 The Pandemic made it difficult to continue “normal” working practices and it soon became clear that something was needed for face-to-face communication to take place. Reacting fast was important not just for the Solution House but for each and every industry.   We bought Clear Materials and went into manufacturing to make reception screens and retail till points. Allowing business and the public to go about their daily lives. 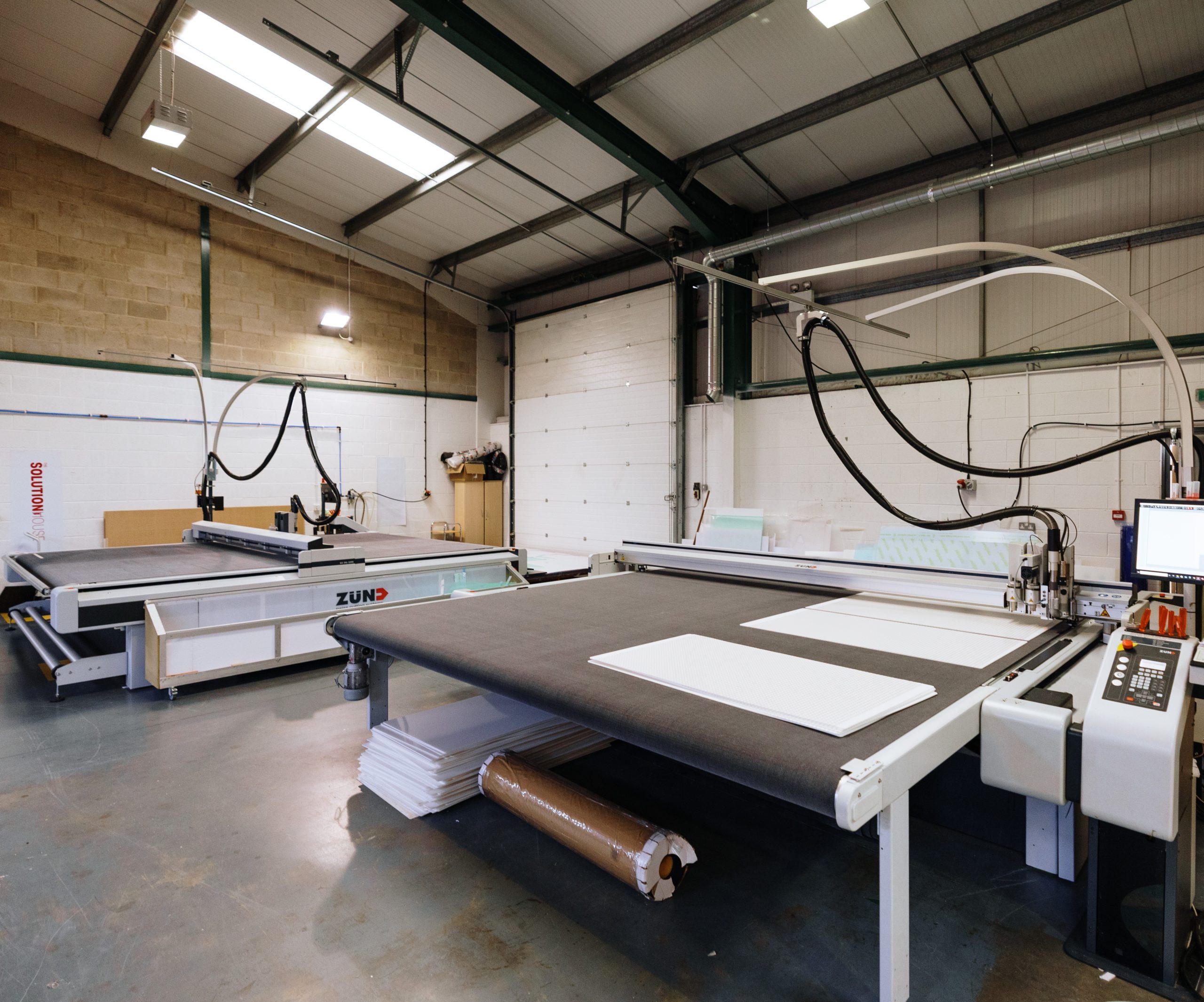 Press on the link to see the news article.

Outdoor pods for the most amazing summer in any weather.

The perfect addition to any garden or outdoor office space! VISIT DOMES DIRECT 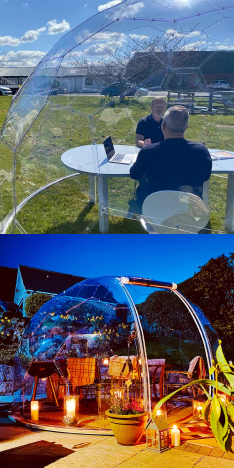 Outdoor pods for the most amazing summer in any weather.

The perfect addition to any garden or outdoor office space! VISIT DOMES DIRECT